Whenever we start making a new instrument, we feel an irrepressible surge of energy – even after these many years of professional experience. We start designing the forms, getting a feel for the special characteristics of the model and the wood we have chosen, go on planning the instrument’s inner architecture, then proceed to shape the arching, the f-holes, the scroll and the edges, all the way through to the ground coating and the varnish – those elements that give the instrument its shining color, luminescence and final splendor.

Thus, over the past twenty-five years, we have shaped more than seventy new masterpieces: violins, violas and cellos, all currently being played by professional musicians as well as discerning amateurs in Germany and abroad.

On the next pages we would like to present some of the instruments we have made up to this point:

Our new master violins are mostly influenced by older models. However, we are not trying to create a replica; what interests us the most about classical prototypes is their inner architecture, the arching and the structural statics. Still, we can only succeed in building a new master violin with outstanding sound if we create something new: a synthesis of the old model and our personal experience, an instrument that does justice to the model and to the wood we have selected. 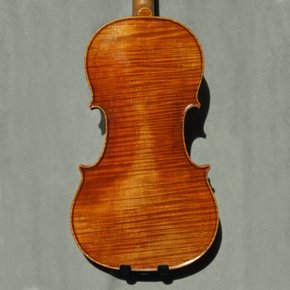 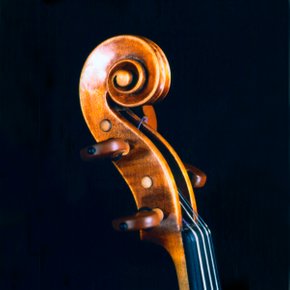 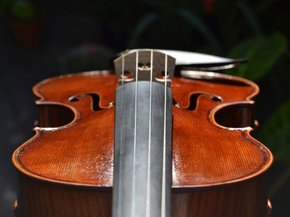 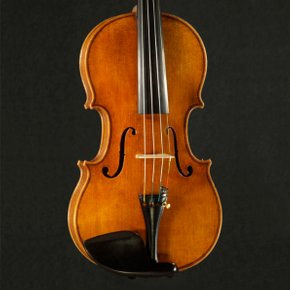 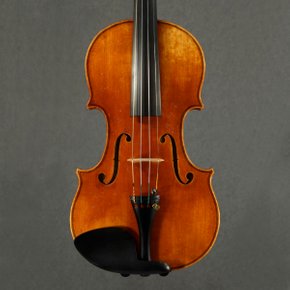 What are the core characteristics of a good viola?

...It’s actually quite interesting: many aspects of the viola are still not exactly defined. We neither have clear viola standards in terms of main measurements nor in optimal timbre. The reason is that violas originally played both the tenor and the contralto part in four-part harmony; it was not until wound strings were introduced in the late 1600s that violins became capable of decently playing an alto part. The resulting multitude of small and large violas with bright or dark sound can make a violin maker go crazy – but it’s also incredibly interesting.

As a violinist, I have to admit that I only gained a true understanding of the viola when the violist in my wife’s string quartet had to step down for a year and I had to replace her. So many melodies are clearly written for the viola and have set our common taste for viola sound.  Thus, ever since then, I have enjoyed keeping a small collection of music scores to play from when I’m working on a viola setup.

If you want to learn more about the challenge the viola represents for violin makers, you will find further reading here: 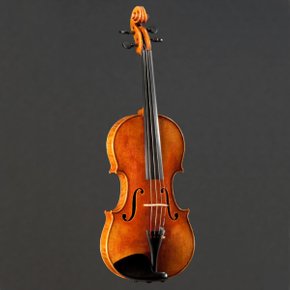 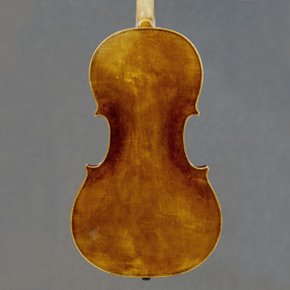 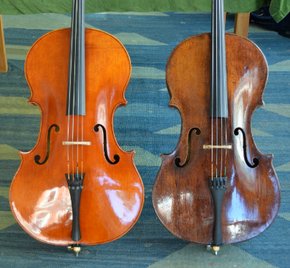 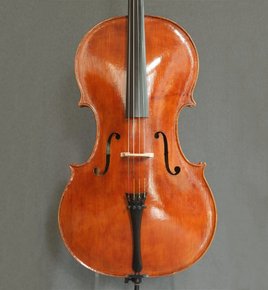 The shop is open again, we would appreciate if you fix an appointment by phone.